With easy-glide player bars for continuous play and a score indicator. Watch your guests challenge each other to climb to the top of the league! 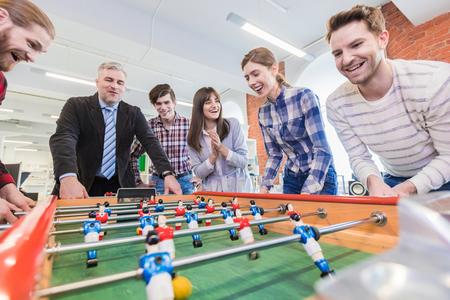 Giant Garden Four in a Row is a giant challenge standing 4ft tall This game can be played both indoors and outside. Use your skill to get Four in a Row to win the game.

This fold-away table is designed to provide a professional ping pong experience for 2 - 4 people. Comes with 4 bats and 5 balls. 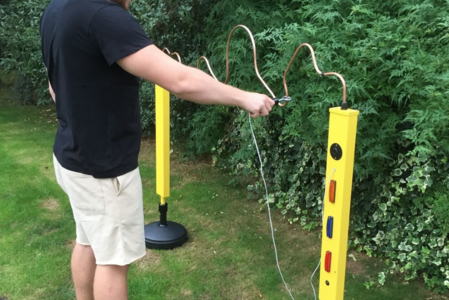 Who will see victory and who will be defeated? This terrific table top version of hockey looks, feels, sounds and plays just like the real thing. Pucks glide across the playing rink on a cushion of air for fast, exciting table hockey action 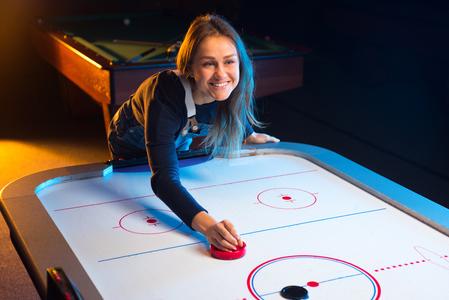 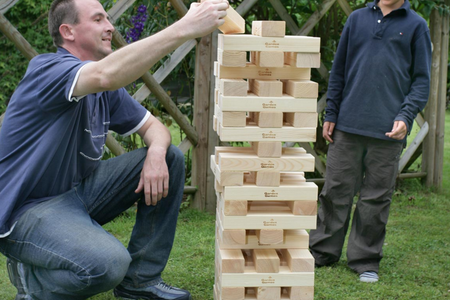 Fantastic Party Game for playing indoors or outdoors. This game will reach over 5ft tall creating a tense but fun atmosphere before it eventually topples over. 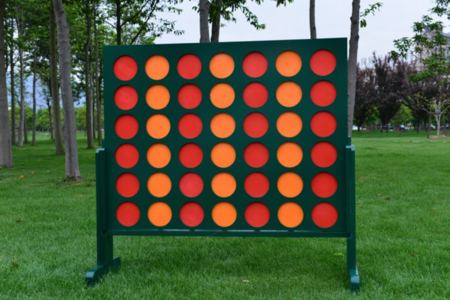 For those of you who are not familiar with the game, the aim is to pass the loop from one end of the copper run to the other without touching it. Should you touch the run then the lights come on and the buzzer sounds.

Our range of Indoor and Outdoor Games are the perfect addition to just about any event to entertain your guests. We regularly supply our games to Weddings, Corporate Events, Trade Shows and Private Parties.

Often these games form part of a 'chillout area' at an event or during a break in a conference. In addition to enthralling the players, many of the games tend to draw a crowd enabling a large number of people to be entertained by one game. 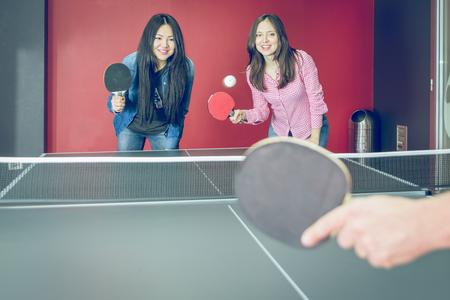